Learn about the hearts and minds of the Autism Society of Greater Phoenix Leadership Team. 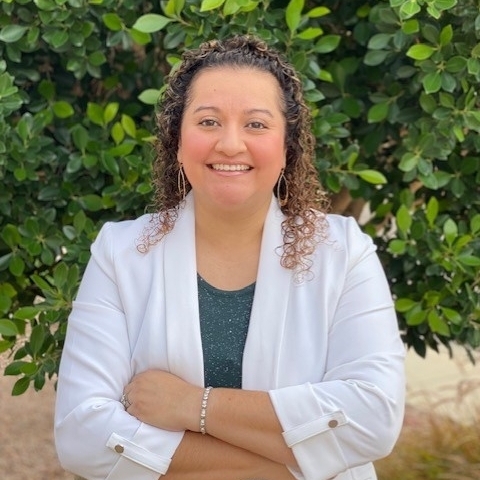 Olivia Fryer has lived in Arizona since 2006. She and her husband are the proud parents of two children. Their oldest son is diagnosed with Autism and utilizes an augmentative communication device. Her youngest son is neurotypical and is his brother’s best friend and supporter. Her sons are her pride and joy. Olivia loves spending time with her family and likes to travel, garden, read, bake cookies, and is an avid Arizona Coyotes hockey fan.

Olivia holds a bachelor’s degree in Psychology from the University of Akron. Prior to becoming Executive Director, Olivia was an Executive Committee Member of the Arizona Autism Network of the West Valley and was a board member of the Autism Society of Greater Phoenix for four years.

Olivia is a certified BE SAFE instructor, Sibshops facilitator, Partners in Leadership graduate, and has participated in various community advisory boards. She has worked within the disability community since 2014 and previously worked with children in kinship foster care. Her previous employers include Southwest Human Development, Arizona Autism United and T.E.A.M. 4 Kids. Olivia is dedicated to helping the community at large. 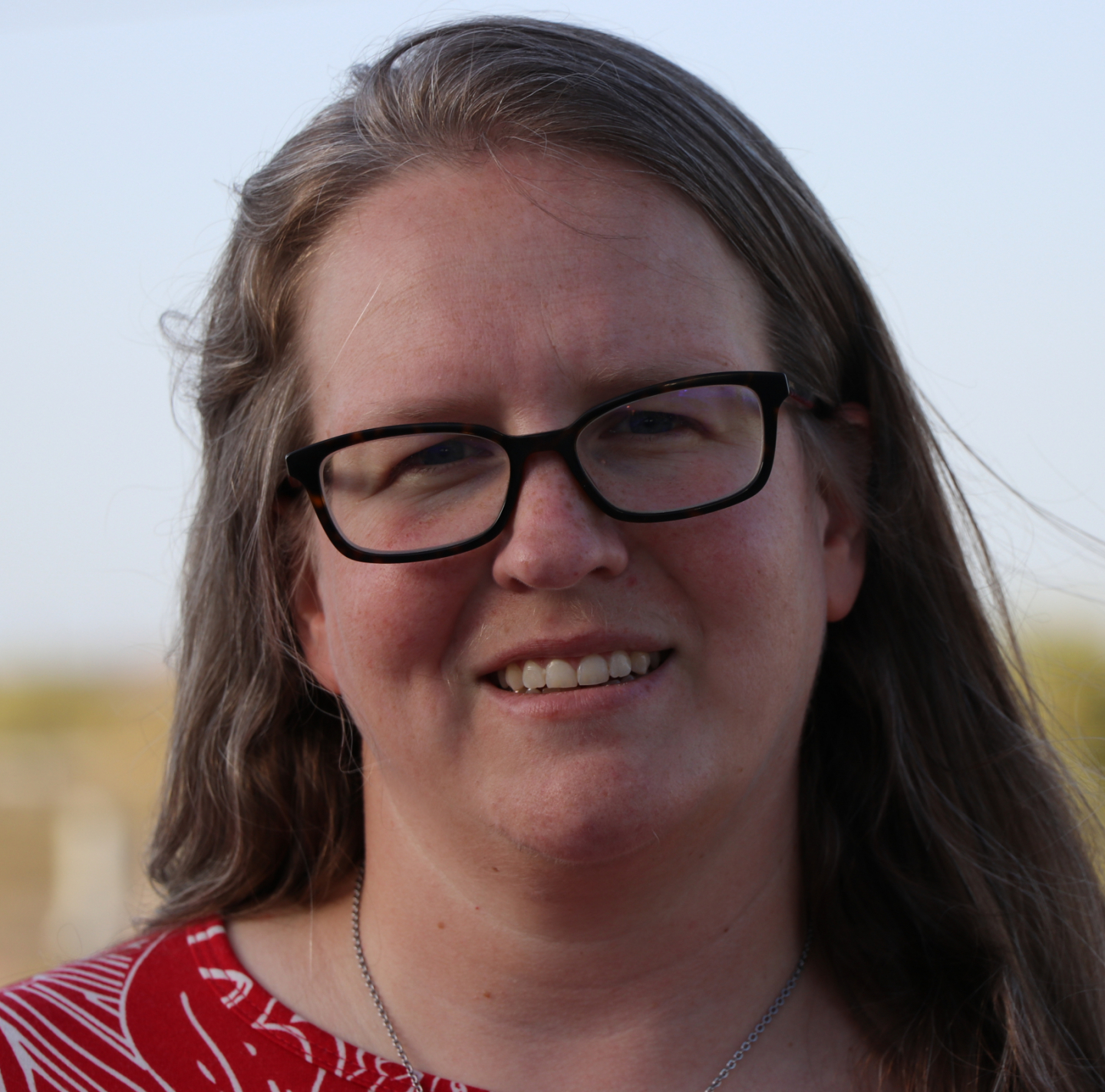 Kristen Puma grew up in Pennsylvania and went on to graduate from James Madison University in Virginia with a Bachelors of Science in Fine Art. Following graduation Kristen did a year with a national service organization called AmeriCorps NCCC. After graduating from AmeriCorps, Kristen returned to work for one of the organizations served with AmeriCorps. In 2007, she moved to Arizona to pursue a career in firefighting. Kristen worked in the field as a firefighter for several years, before having to step away due to a medical diagnosis.

Kristen is married and her husband is a local Law Enforcement Officer. Together, they are the parents of two incredible boys. Their oldest son was their introduction to the world of developmental disabilities and medical complexities. In 2014 just before his 3rd birthday, he was diagnosed with Autism, then followed with a brain cancer diagnosis at 4 years old and posterior fossa syndrome following his brain surgery. During this time, Kristen learned how to advocate to help make change and be a voice, not just for her child, but for other children that would endure similar situations in the future. Sadly, their oldest son died at 6 years old due to his cancer diagnosis in 2018. Their youngest was also diagnosed with Autism just after his 3rd birthday in 2018. The journey of learning and advocating continues daily with their son.

Being an active member of the community has always been important to Kristen. Prior to her role as Community Director, she served on the board of directors for the Autism Society of Greater Phoenix. Kristen has volunteered in the community as a member of the City of Avondale’s Crisis Response Team while working as a firefighter. Kristen actively volunteers with several different non-profit organizations and organizes a yearly book drive for local children’s hospitals, along with blood drives. Kristen currently serves on the Patient and Family Advisory Council with Phoenix Children’s Hospital for the Center for Cancer and Blood Disorders. Kristen is a Partners in Leadership graduate.

Kristen and her family currently live on a small farm in the south west valley, as they have found hope and healing through time with animals and nature. They hope to share this space with other families by providing opportunities for special needs families to visit for a day of healing and respite. 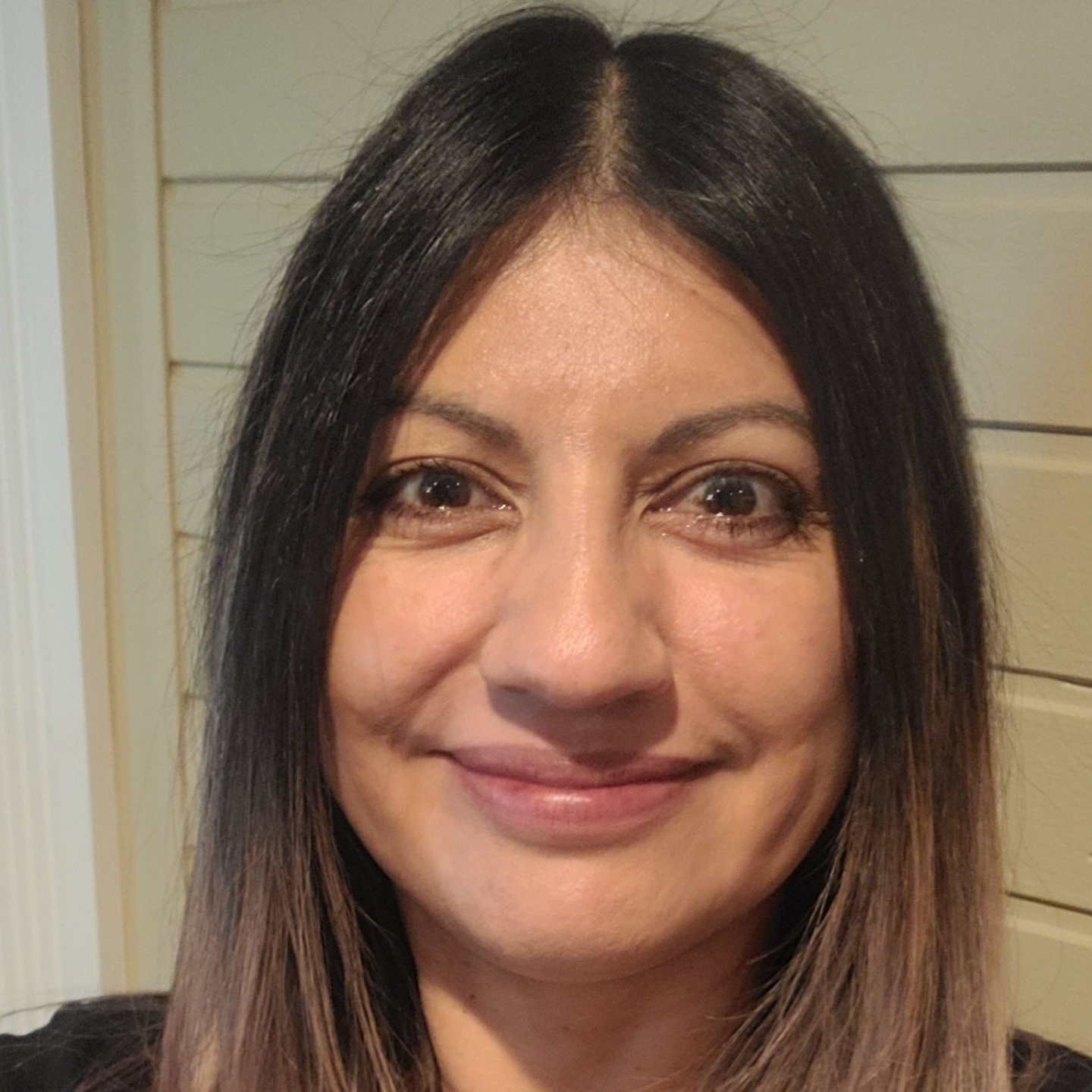 Sonya L. Hernández is a third generation Arizona native.  She and her husband have two children, two dogs, one tortoise, and six chickens. Their son was diagnosed with Autism at age four and is currently in high school.  Her daughter is presently studying at ASU.  Sonya enjoys reading, yoga, eating out, volunteering, and traveling.

Sonya holds a BA from the University of Arizona (Bear Down!) in Mexican American Studies with a minor in Physiological Sciences.  She also holds a SLPA and realtor license in the state of Arizona.  She and her husband have been operating their own real estate business for the last 16 years.

Sonya has slowly become more involved in the Autism community as her children reach adulthood.  She started volunteering with AZ Assist and is excited for her role with the Autism Society of Greater Phoenix. She is committed to expanding the services and opportunities for Autistic teens and adults.